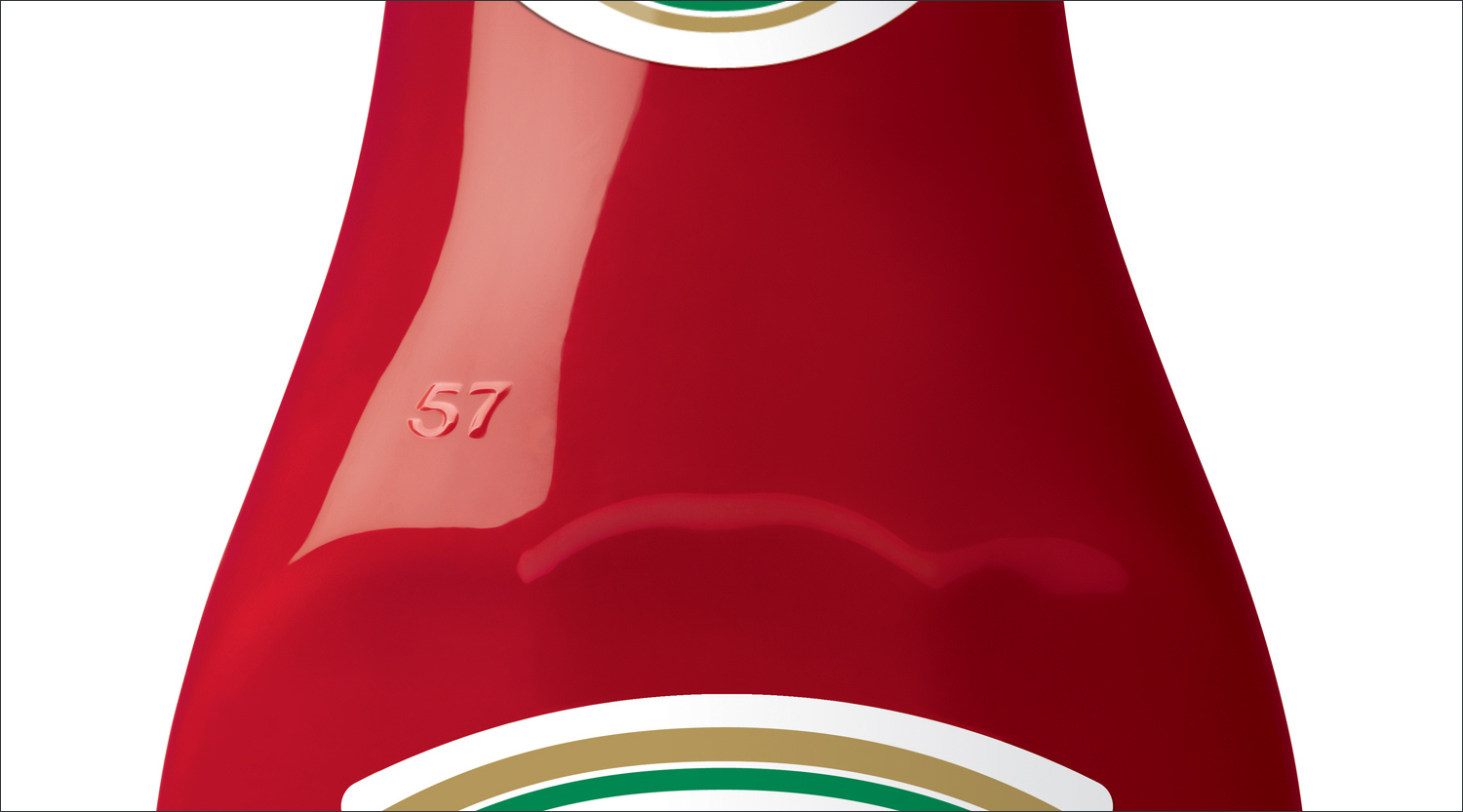 Back in the 1980s, when I was 29, I thought I’d retire in my late fifties. No particular reason, except that 57 was the random projected retirement age I put in the box when I started a private pension. My parents retired in their early fifties on teachers’ pensions. In 1986, the projected return on my stock market-linked pension pot was 12% if I was lucky. A ‘measly’ 6% was the worst-case scenario. There was nothing to worry about.

Cosmopolitan and Madonna were telling women that we could ‘have it all’ and retirement was a lifetime away.

Fast forward to the present-day. I’ve married and divorced. I’ve brought up two kids as a single mum on a self-employed translator’s income. My pension pot has weathered several stock market crashes, flat-lining interest rates and a self-interested financial adviser. The world is a different place to Thatcher’s 1980s when it seemed we could borrow against the future indefinitely.

I stopped paying into my pension the second or third time thousands of pounds dropped off its value overnight. I would have done a lot better saving the money I paid into it under my mattress.

Whenever I ask translators if they think they’ll ever retire, most give a hollow laugh and shake their heads. Young ones don’t give it much thought: they’re more concerned with getting started in the profession. As for me, I’ll have to carry on making my living doing the most lucrative thing I know how to do for the foreseeable future.

On the plus side, I don’t have to work as hard as I did, my kids are independent, and I’m still fit and active. Sixty is the new 40, right? Paradoxically, translation is the ideal retirement job. On the minus side, you can become jaded. The answer for me has been to learn to love my job again, and the vibrant translation scene in my new adoptive home of Cardiff has certainly helped with that.

When I stopped paying into my pension, I invested in property in Italy. Italian is my main working source language and I’m now able to spend as much as four months a year living in Rome. When I’m not there, I rent out my place to cover my Italian mortgage. At home in Cardiff, I rent my spare rooms through AirBnb. AirBnB is fast becoming the new pension provision for many. I travel and work while abroad. Another advantage of our profession is that you can do it from anywhere.

I realise that young translators who are just starting out and still having to fight to work for a corner of the kitchen table to work on might not be too sympathetic with the plight of someone at the other end of their career who owns their own home and has a snug office to work from. They might think it’s time we moved over to give them a chance – I confess to rubbing my own hands with glee at the thought of the extra work when I heard one of my UN agency clients was clearing translators aged over 70 from its roster.

But in a profession without a proper career structure, where MA graduates are cast out into the world with little guidance, I believe that experienced translators have a role to play in helping and mentoring novice translators. There is plenty of room for all of us in the new world order, where many of us will have to work till we drop.