A scientific and technical background is a distinct advantage 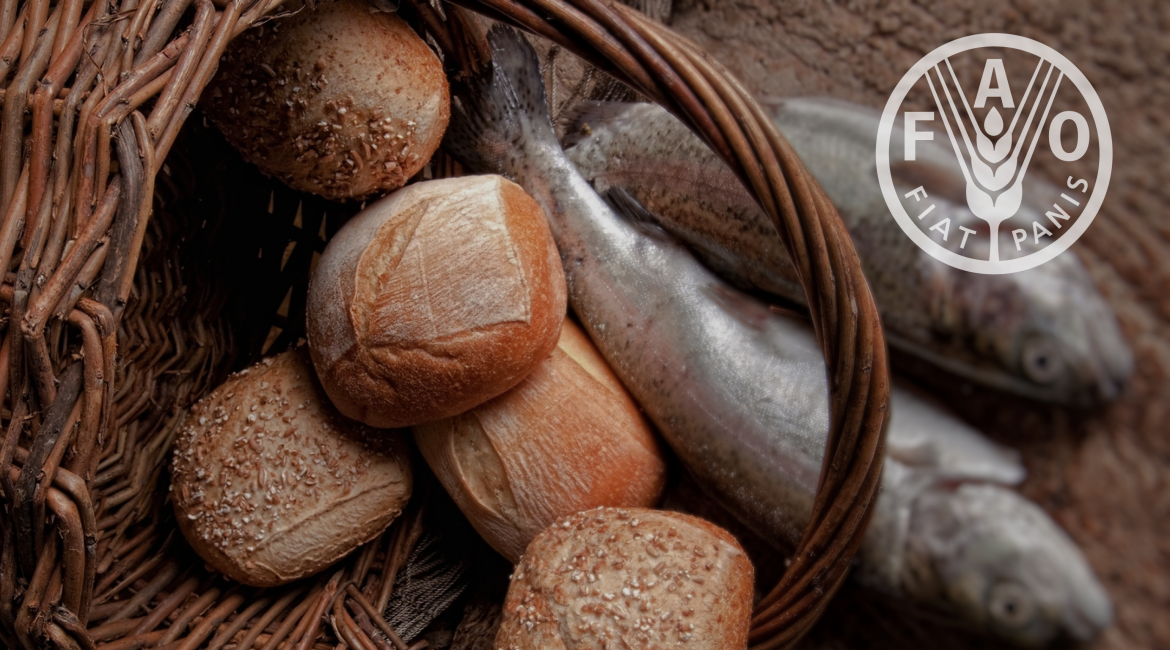 Unusually for a translator, Juliet has a biology degree, experience in the health service and a stint as an abstracter and indexer in the Fisheries Library of the Food and Agriculture Organization of the UN in Rome.

After four years’ valuable experience as an in-house translator in Turin, Italy, Juliet returned to the UK and started her own translating business.

In the 1990s, she completed a second BA degree in English Literature and History of Ideas. Although this was primarily for personal interest, the subjects studied have helped to inform more literary translation projects and helped further her appreciation of good writing.

Juliet acted as voluntary coordinator of the ITI Italian Network for more than 20 years.

Juliet was a part-time lecturer on the translation MA courses at Westminster and Surrey Universities for several years and later became an external examiner on the Westminster University BA and MA translation course. She was also an Examiner on the Institute of Linguists Diploma exam for Italian and Spanish for many years.

Throughout her career, Juliet has delivered occasional talks and workshops. These include a talk on becoming a freelance translator at Surrey and Sussex university, a talk on tendering for work at the European Commission at Europa House in London and workshops for Mediterranean Editors Translators at a MET Meeting and MET conference in Spain and Italy.

A guide to Italy’s west-central region

Juliet spends a third of the year in Lazio and has started a website on the area’s lesser known delights: hiddenlazio.com.