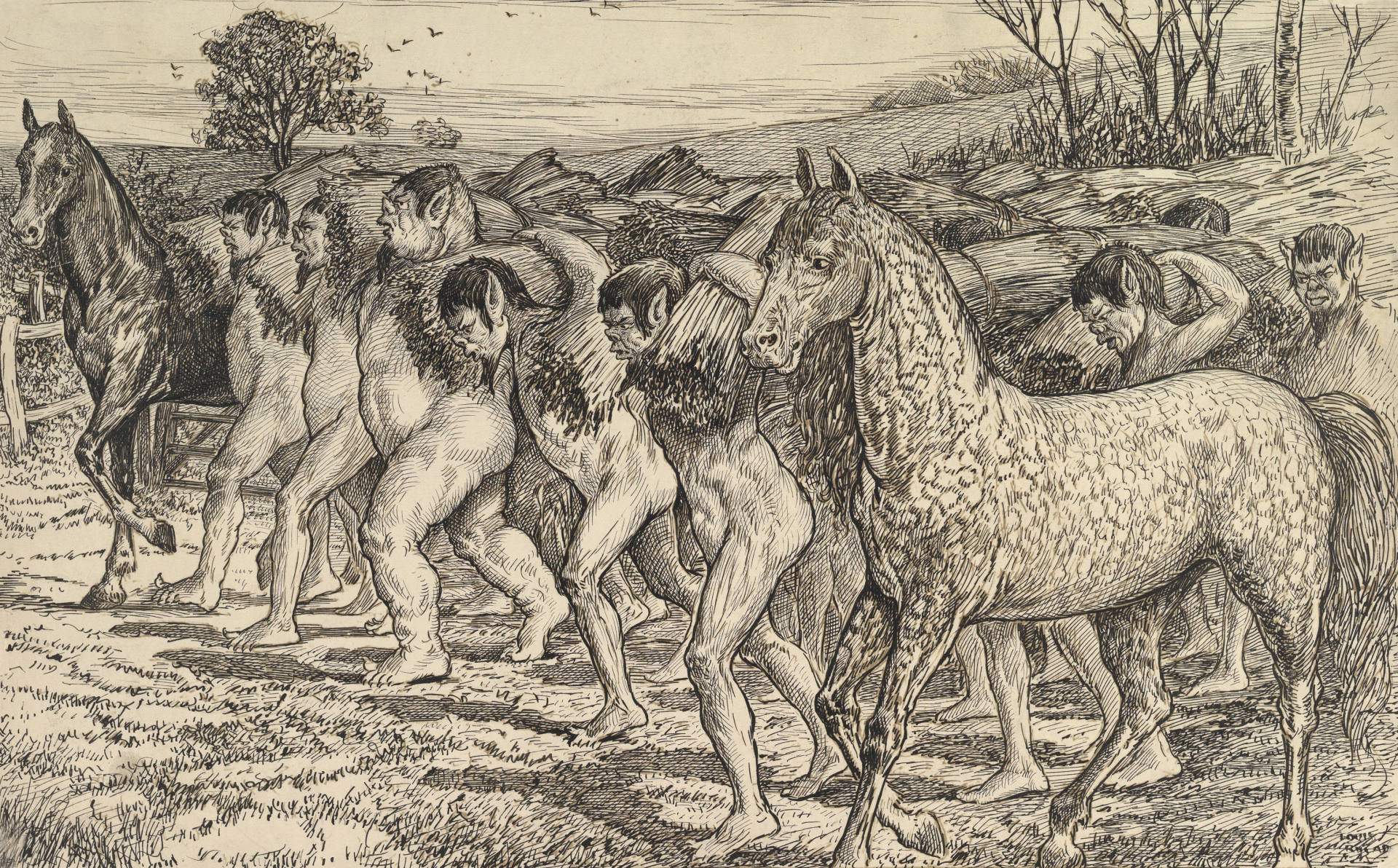 I’ll start with an analogy. When working as a young, in-house translator in Turin, I heard a story about a commercial sport fishing lake whose owners were mystified because customers never caught any trout even though the lake was regularly restocked. It turned out that years previously, the owners had put a handful of small bottom-feeding catfish in the lake to keep it clean. When the lake was finally dredged to find out what was wrong, all it contained was a handful of colossal siluri – an apt name for the huge fish that had grown bloated on the diet of trout fry they had been fed by the unsuspecting owners.

Over the years, the Yahoo Group-based ITI Italian network I coordinated for 25 years had turned into a stagnant pond occupied by a few big fish. My calls for help or pleas to do something different were met with polite “I’d love to but don’t have the time” answers.

And why would the handful of active users want to change things? The Yahoo group had settled down into being largely a terminology question and answer group, with a handful of very obliging and knowledgeable translators answering queries from an even smaller group of perpetual question-askers. Even more provokingly, Italian wasn’t even the first or second language for a significant number of the regular question askers and this meant that the conversations were less than inspiring.

Leaving aside the hassle of the need for regular group housekeeping and matching obscure email addresses and Yahoo aliases with real people, where was the satisfaction – professional or otherwise – in putting all this effort into serve the needs of a very small number who weren’t prepared to lift a finger to help run the network? Not to mention the problem of the invisibility of the majority of Network members who had bothered to sign up to the group but then promptly vanished. Obviously they had wanted something when they signed up, but the Yahoo Group evidently wasn’t it.

It was time for a change and I’d had enough, I bowed out to make way for a new coordinator and a new network model (based on the SocialGo model) with the predictable howls of progress from the overfed big fishes in the Yahoo group.

The name Yahoo is borrowed from Swift’s Gulliver’s Travels. Gulliver sums up his impression of these primitive humans thus: “I never beheld in all my travels so disagreeable an animal.” He contrasted the Yahoos unfavourably with the Houyhnhnms – a race of intelligent and rational horses.

Borrowing Swift’s metaphor, phasing out the email newsgroup led to vociferous complaints from the minority of Yahoos in our group (about 10%, it turns out) while the previously silent majority – the Houyhnhnms – trotted happily into their new pastures without a backward glance.

A lot of lip-service is paid by long-standing translators to helping young translators but taking the obvious step of switching to the type of model that young and – these days – even not so young translators have grown up with seems to be a step those older members are not prepared to take.

All I can say to them is, it’s not too late for old dogs to learn new tricks. Who knows, they might even like it!

I am an an older translator myself, and since I made the decision to stop coordinating the Italian Network and started participating in two new network models – the new Italian Network language group (SocialGo) and my local Cardiff regional group (Facebook) – it is no exaggeration to say that I have learned to love my profession again.

It is a joy to see newer members of the Italian network have a voice for the first time and talk excitedly about a host of new activities and projects and I find I care about my job again – enough to write this blog post in fact.

The Cardiff group is even better. We don’t share a language, but we do chat a lot on Facebook about other translation-related matters. Because most of us live near one another we are also able meet regularly for social and co-working sessions, which reduces freelance isolation.

In my view, I wasted enough time listening to the vocal minority. I started the Yahoo group in 2001, sweated over it for 15 years and was only too delighted to deliver it the coup de grâce in 2016.

Postscript: the ITI German Network has just voted to abandon their Yahoo group in favour of Groups IO.